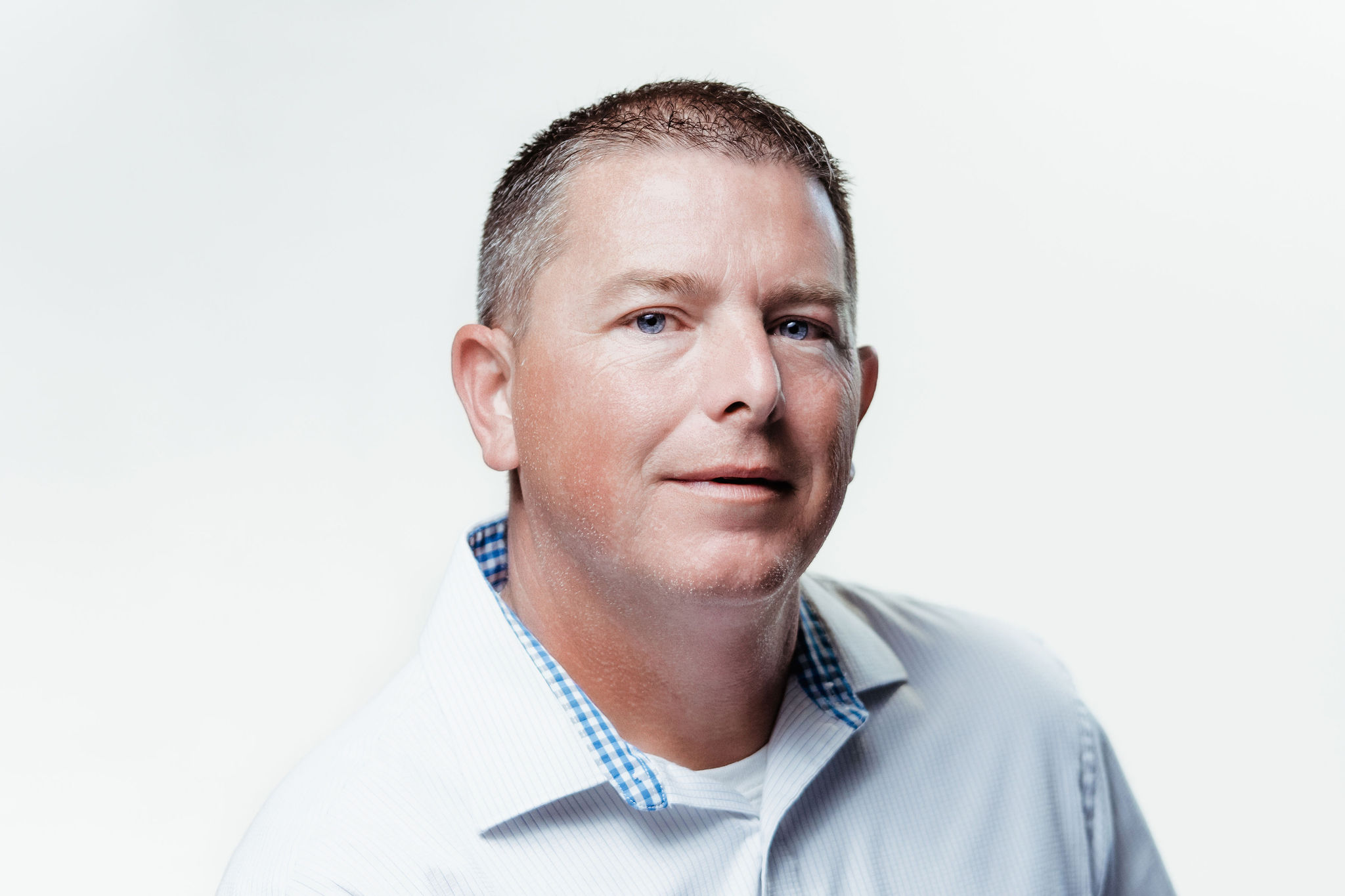 Adam Monahan joined the Mercer Zimmerman team in October of 2021. He joined from the transition of Mercer Zimmerman acquiring AES Lighting Group of Nebraska/Iowa. He is a controls specialist in the Iowa market with a long history in the industry. He was an electrician for approximately 15 years and then moved into distribution for about 4 years before moving onto the AES Lighting Group as a control’s specialist. He grew up in a small farm town in Galena Illinois and later graduated from high school in the same area. After graduation he moved directly into the electrical business. In his spare time, he loves to hunt, ride utv’s and spend time with his wife and two children. He also loves to watch football when he gets a free moment. Also, in his spare time he likes to help his brother in laws on their farm during crop seasons. For family vacations him and his family like to go to the Cape Coral area in Florida to soak up the sun during the cold Midwest winters. He loves to listen to music, pretty much any music but especially country music sang by his favorite singer Luke Bryan.