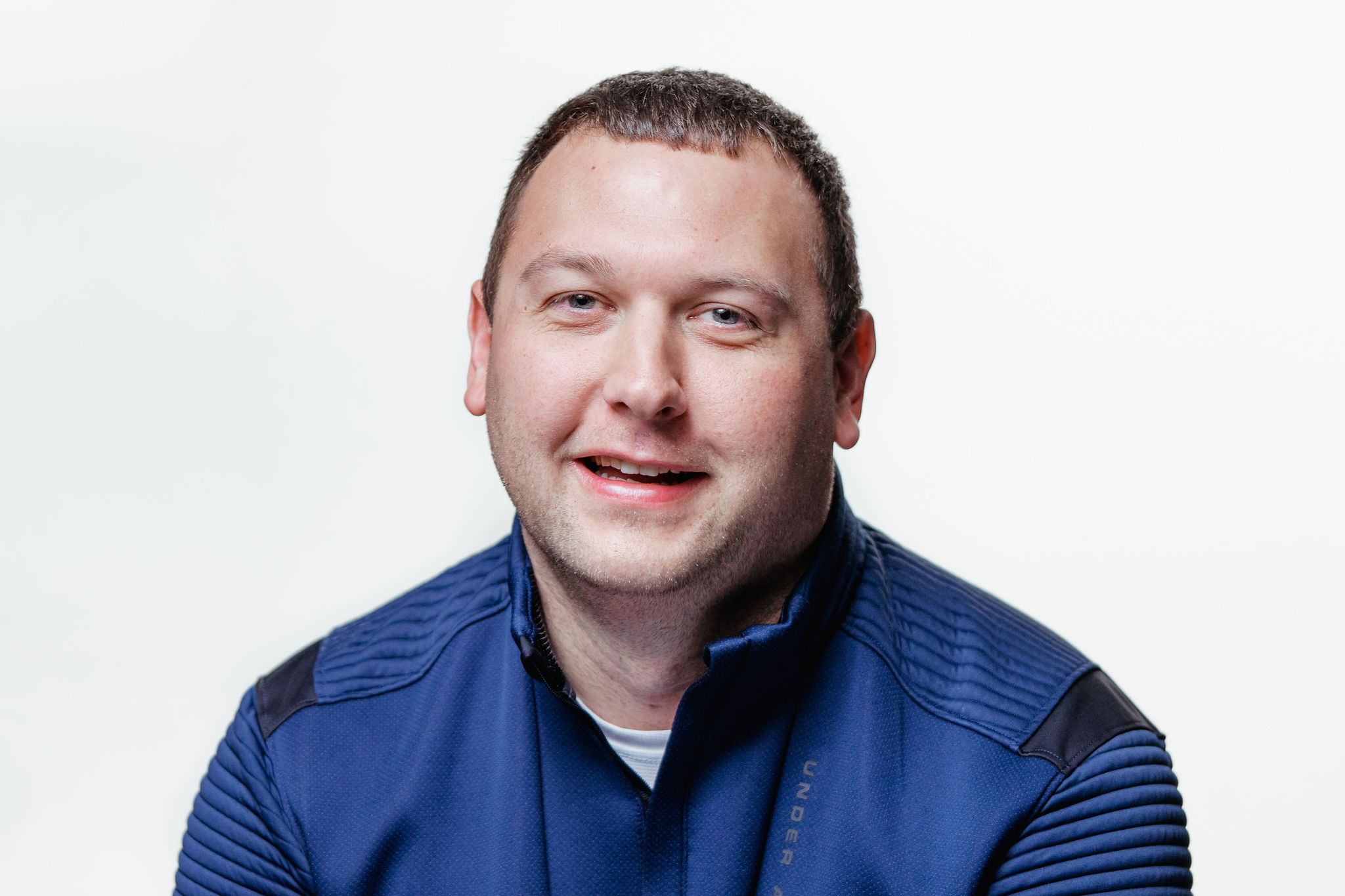 Jason was born and raised in Lincoln, NE and graduated from the University of Nebraska – Lincoln with a degree in Criminal Justice and Political Science. He and his wife Kim have two kids, Camden and Jordyn, and two dogs Charger (German Shepard) and Griffin (Maltese). Jason enjoys coaching his son’s AAU basketball team, The Lincoln Flash and watching his daughter play basketball, volleyball, and make TikToks! His playlist is mostly rock and hip hop with Linkin Park and Nelly always in the rotation. In addition to cheering on his kids sports teams, Jason enjoys watching the Atlanta Braves, Nebraska Cornhuskers, and Miami Heat. He is a huge shoe collector with over 200 pairs in his closet (and yes, he has more shoes than his wife). Jason collects anything Jordan, Nike, Yeezy, Off-White, Travis Scott or anything that is hype. He started collecting sports cards as a kid and within the past 2 years has starting collecting again.