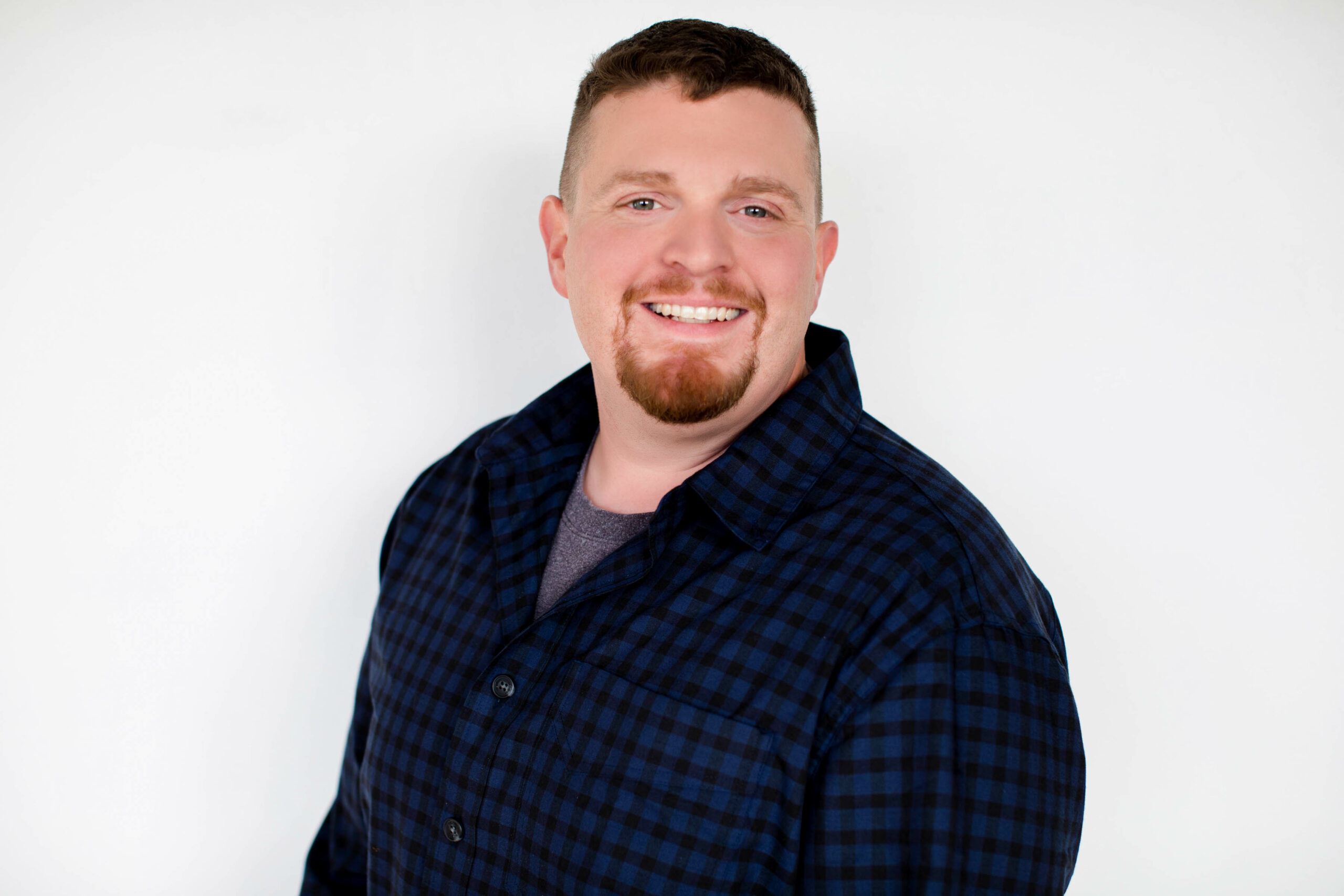 Matt is originally from Omaha, Nebraska, which means he is a big Huskers fan. He spent four years in leadership roles with the Marine Corps, mostly stationed in North Carolina. After leaving the Marines, he got his Inside Wireman’s Journeyman license and spent 11 years as a commercial/industrial electrician with Baker Electric in Des Moines – bringing a wealth of experience to the Mercer Zimmerman team.

Matt and his wife Veronica are the proud parents of two sons, Jordan and Mason. The family has three dogs who he describes as “the biggest babies in the world.” Two are pure bred Rottweilers and the third is a Dachshund. Matt’s family enjoys camping (with the dogs) and, when time allows, Matt loves to go shooting at the skeet range.