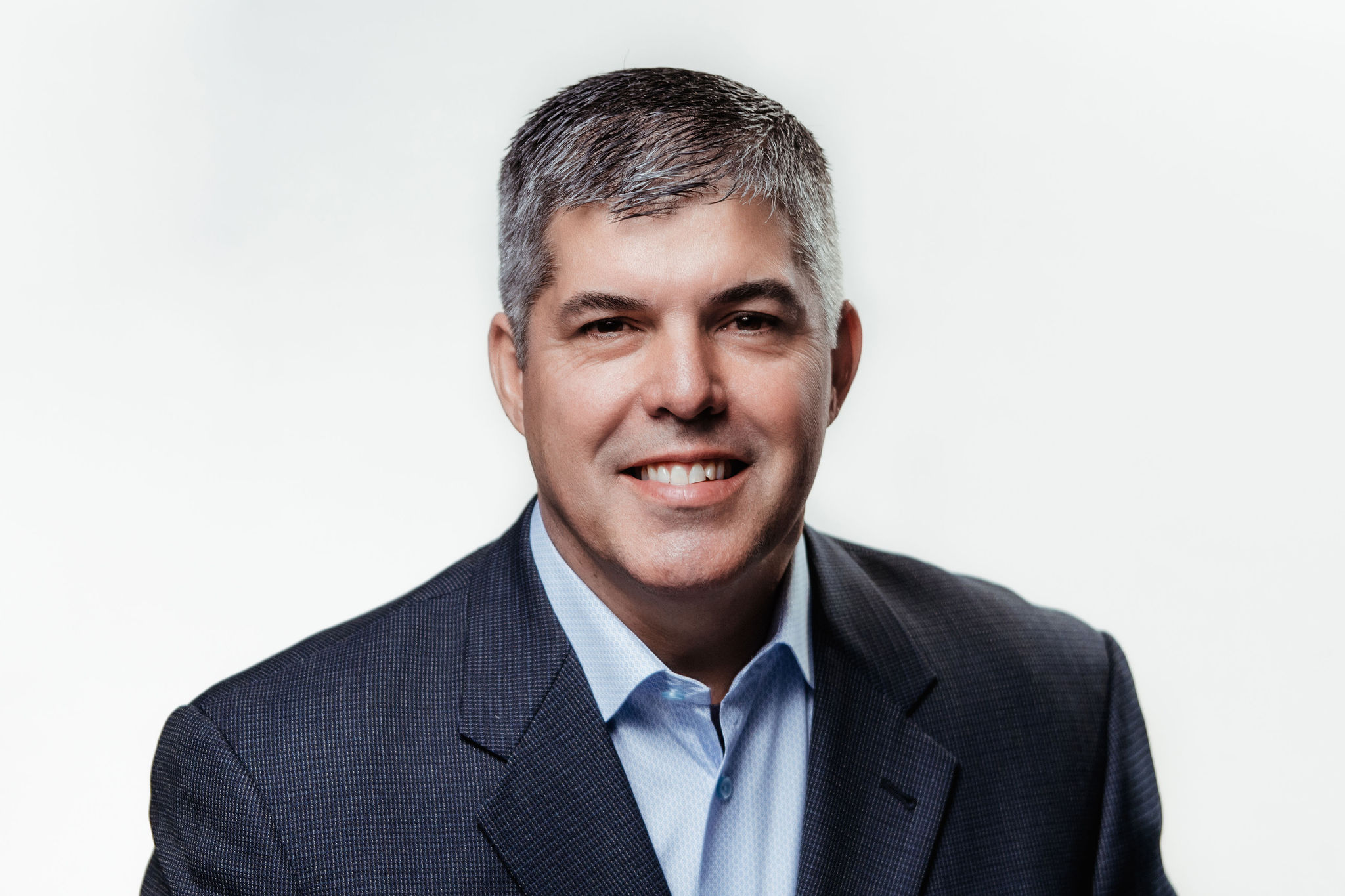 Shon grew up on a small family farm in South-Central Kansas.  After running track and field while attending Hutchinson Community College, he graduated from Kansas State University in Architectural Engineering in 1992. He began his employment as a design engineer for Brack & Associates in Topeka, KS, receiving his professional Certification as a Professional Engineer (PE) in 1996.

In 1997 he started working for Mercer-Zimmerman, Inc. as a Lighting Sales Representative in Topeka, Kansas.  During this period he served as President for the local IES chapter for two years and, in 2001, earned his LC (Lighting Certified) certification from the National Council on Qualifications for the Lighting Professions (NCQLP).  In 1999 Shon became an owner in Mercer-Zimmerman and subsequently moved his family to Spring Hill, KS just outside of Kansas City in 2002 to take on the role of Vice President of Mercer-Zimmerman.

After the retirement of his partner in 2005, Shon became sole owner in Mercer-Zimmerman, Inc. with four offices and approximately 40 employees. Since then, the company has grown to over 100 employees across four market territories including Kansas, Missouri, Nebraska, and Iowa.

Shon is also the primary owner and managing partner in Yust Farms, located in Sylvia, KS.  There are many weekends where you will find him working long hours on a tractor or combine in the central plains of Kansas.

Shon feel’s his most important accomplishments are those tied to raising his family of four kids and his marriage of 30+ years to his wife Jenny.  Shon loves to cook, hunt, coach basketball, snow ski, water ski and spearfish.  Shon is most at home surrounded by family, friends and customers enjoying events such as farming, Jambalaya and BBQ cookouts, fishing, hunting and skiing.