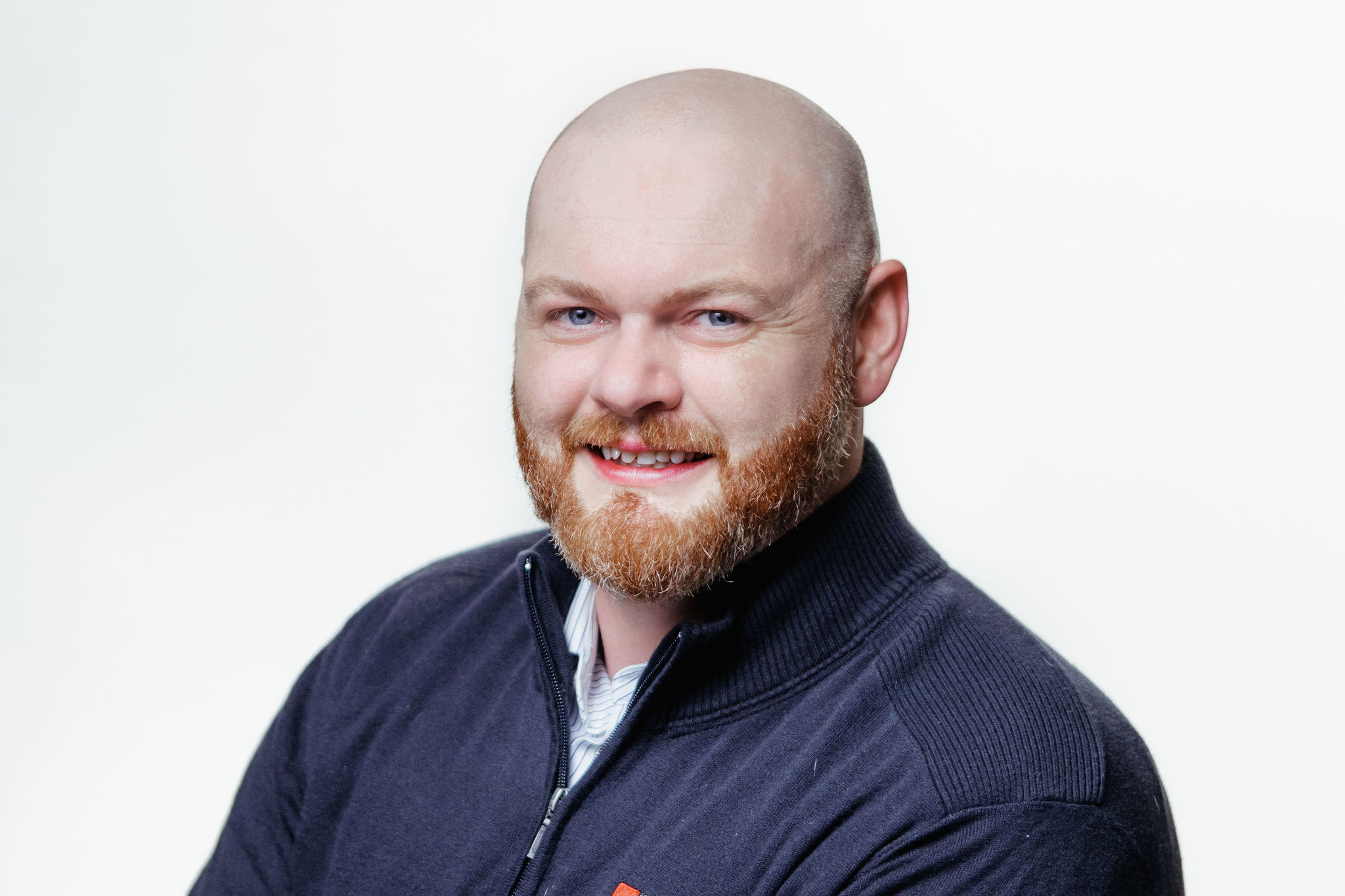 Aaron grew up in Loomis, NE (population 286) and went on to graduate from the University of Nebraska at Kearney. He has one nephew, one niece, and one dog – Jake, a German Shorthair Pointer. He enjoys hunting, but as Jake has grown older and after Aaron’s busted Achilles heel, the sun is setting on their hunting days. Instead, Aaron enjoys golf, sand volleyball, working out, and going to concerts. He is a die-hard fan of the Nebraska Cornhuskers, Green Bay Packers, St. Louis Cardinals. Carpentry is a hobby he enjoys and has made everything from custom cabinets, built ins, dressers, shelving and more.