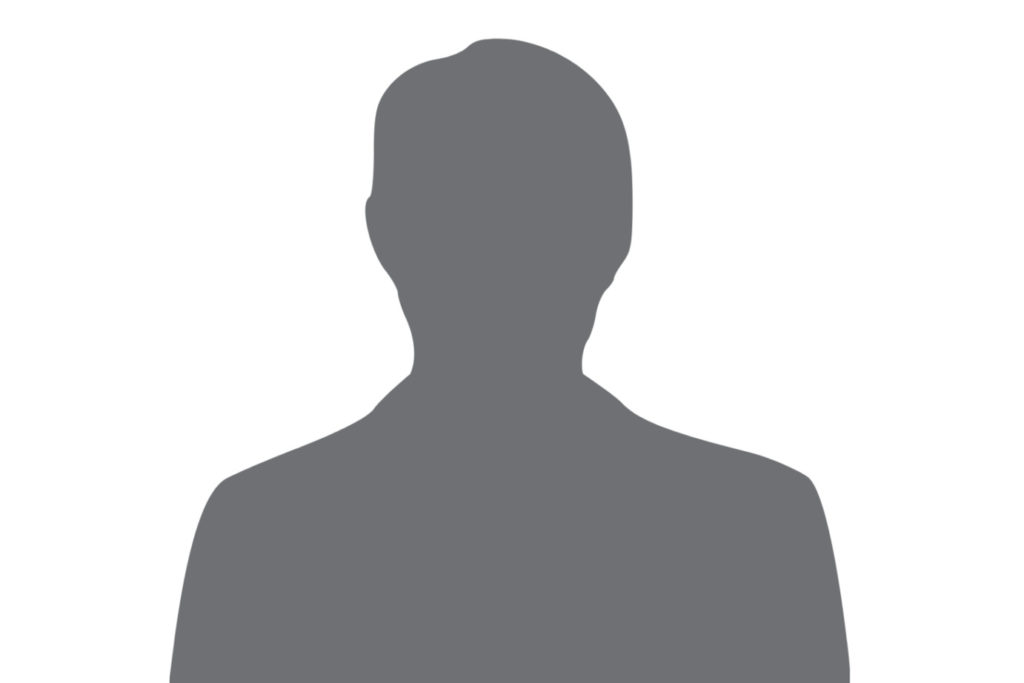 Keil was lucky enough to marry his wife Lena in 2007 and start a family. They met in Florida where they both grew up, but shortly after being married found themselves in Nebraska and have called Lincoln, NE home for the last 13 years. They have two daughters Annie and Abbie, and a son Andrew. Keil is a USMC veteran and he and his wife enjoy spending time with family, taking the kids to their sporting events, vacationing on the beach, playing with their Boston Terrier, Gunner, and cheering for the Florida State Seminoles.